Black Agenda Report and CPR News: Organizing in the Age of Hillary 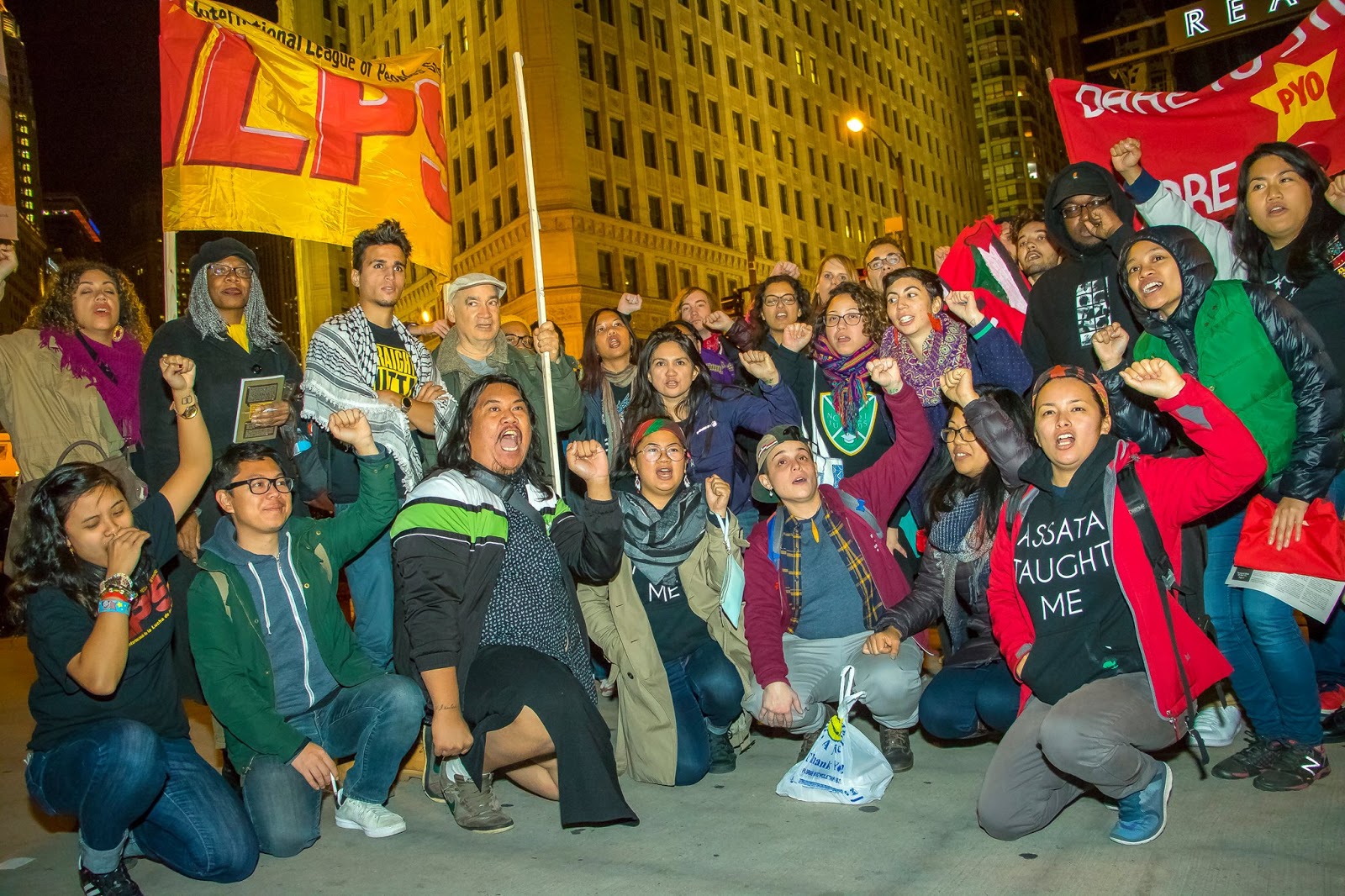 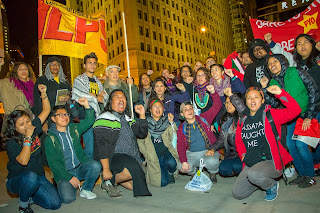 Don DeBar and I returned to CPR News. We discussed my latest Black Agenda Report column entitled Organizing in the Age of Hillary. I was inspired to write after attending the Right to Exist, Right to Resist conference held in Chicago. More than 200 activists met to discuss strategies to fight imperialism, police violence and neo-liberal attacks on our very lives. We ended the day with a march on the second anniversary of the police murder of young Laquan MacDonald. When the U.S. government talks about human rights violations around the world remember that minor children are killed by the police on a regular basis. This photo was taken from our march.