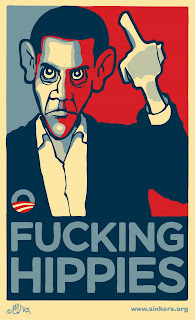 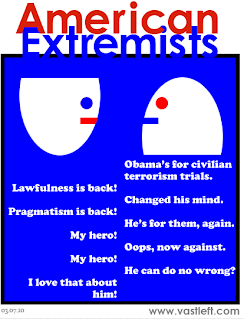 Here I am on Doug Lain's Diet Soap Podcast. We discussed the foreclosure crisis and other things. Enjoy.
Posted by Freedom Rider at 3:23:00 PM

Dear America, Your Taxes Are Going Up 20%, Food and Gas Prices Will Skyr...

"Turn off your tv sets and look around. People are rebelling all over the world against this same group of people."

David DeGraw keeps it real. The shoe has not yet dropped. The federal reserve continues the transfer of our money to the banks. It doesn't really matter if the republicans or democrats win when both serve the world's financial elites. If we don't resist we are toast.

I was a guest on Doug Lain’s Dietsoap Podcast. We talked about the mortgage crisis. Listen and enjoy.

Bloomberg to Obama, "You're fired."

There was never any chance that Obama would dare to piss off the rich guy, but his deed has not gone unpunished. Obama’s reward for helping Bloomberg get re-elected is that he may face a Bloomberg run for the white house. Not only may Bloomberg run for president, but he is currently bad mouthing the current president who betrayed his own party in order to help him.

Because there is no honor among thieves, Bloomberg was ratted out by rich buddy Rupert Murdoch. According to big mouthed Murdoch, Bloomberg says that Obama is “the most arrogant man” he ever met.

Ah, the irony of it all. If Bloomberg takes Obama’s job I for one will crack up laughing. Why bother with presidents who have to curry favor with rich people when you can just get a rich person in the top job and cut out the middle man.

If Bloomberg becomes president it is clear that America is nothing but a banana republic plutocracy. I suppose it does make sense. Rich people get what they want when candidates parade before them and promise not to do anything to upset their apple carts. Why bother with the charade, let’s just have rich people in charge.