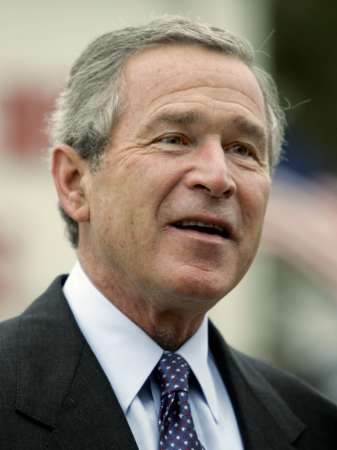 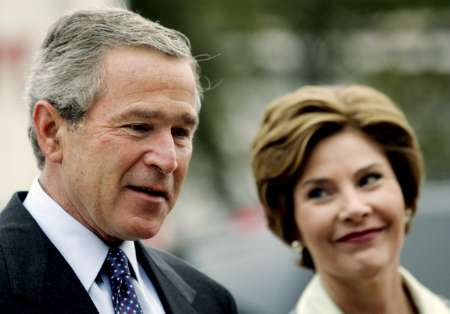 I know it is unscientific, but I think we can tell who is going to win by looking at this man's face. George W. Bush has the real poll numbers and this is what he looks like on Election Day? Kerry will win and no one knows it better than George W. Bush.

I am sure that I'm not the only one who has noticed that Bush has aged, a lot, in just the past month. I think that his lack of qualifications for the office has taken its toll. Also, let us not forget that Bush skipped his August physical this year, with no plans to take it until after today.
I believe that he is physically ill, but I am not going to make any predictions about whether we will ever hear the truth about his condition.